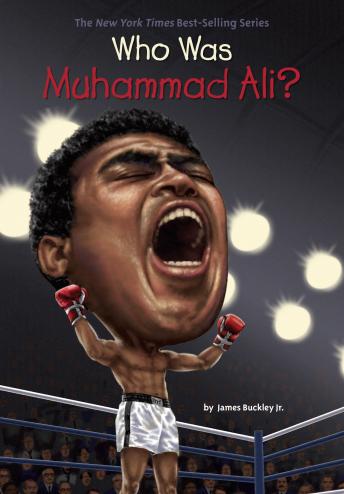 Who Was Muhammad Ali?

Cassius Marcellus Clay, Jr. won the world heavyweight championship at the age of 22, the same year he joined the Nation of Islam and changed his name to Muhammad Ali. He would go on to become the first and only three-time (in succession) World Heavyweight Champion. Nicknamed “The Greatest,” Ali was as well known for his unique boxing style, consisting of the Ali Shuffle and the rope-a-dope, as he was for the catchphrase “float like a butterfly, sting like a bee.” He was an uncompromising athlete who brought beauty and grace to a very rough sport and became one of the world’s most famous cultural icons. Listen to Who Is Muhammad Ali? and discover “The Greatest.”

Who Was Muhammad Ali?