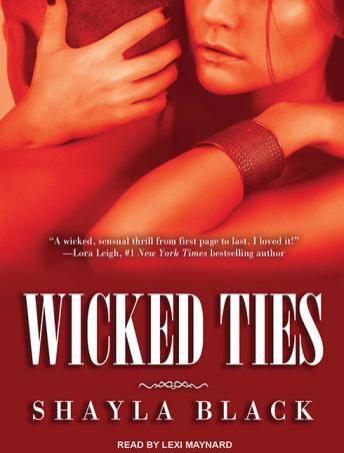 When a stalker ratchets up his attempts to get to her, cable sex talk show host Morgan O'Malley turns to Jack Cole-a self-proclaimed dominant-for help. Though Jack is a bodyguard, Morgan feels anything but safe in his presence. Because slowly and seductively, Jack is bringing her deepest fantasies to the surface. And when he bends her to his will, what's more shocking than her surrender is how much she enjoys it and how she starts to crave his masterful touch. A willing player in Jack's games, Morgan knows that his motives aren't pure. But she has no idea how personal they are.