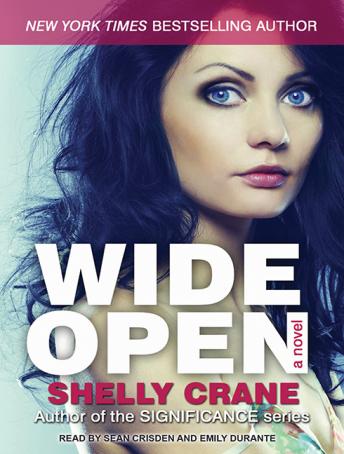 Milo is trouble. He lives it, breathes it. He embraces anything that numbs and takes his mind somewhere else, a world where his mother is herself and not just a shell, and his brother didn't almost kill her, severing any relationship they had. But more importantly, Milo drowns out the guilt for leaving his mother and not being able to forgive his brother. He drowns his pride and moves on to another girl and another party, pretending that life isn't moving on around him and he's stuck in the same place. He's stuck in the past and doesn't know how to let go.

Maya is trouble. She's done the party scene and has had her fair share of close calls and handcuffs. Not the kinky kind. She's so over it all and fought like hell for that life to let go so she could move on. She now works as a teen counselor. Her life is better, but her life is empty. She has no one but her brother in the whole world left and he's sick with a disease that no medicine can cure.

This title is due for release on May 26, 2014
We'll send you an email as soon as it is available!