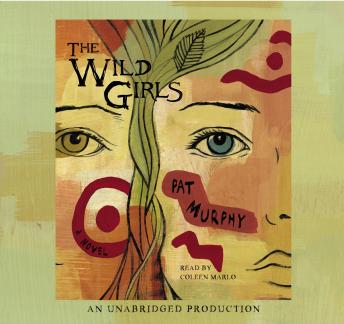 Twelve-year-old Joan is sure that she is going to hate her new home–but almost right away she finds a kindred spirit.

“You’re lucky I didn’t just start throwing rocks at you. I can hide in the trees and nail a kid with a rock from thirty feet away.” That’s Sarah, who prefers to be called “Fox,” who lives with her writer father in a rundown house in the middle of the woods–near Joan’s suburb, but it feels like a totally different world.

Joan and Sarah–Newt and Fox–spend all their spare time outside, and soon start writing stories together. When they win a contest, they’re recruited for a summer writing class taught by a free spirit named Verla Volante. “Verla said that you need to open a door so that people can walk into your world. . . . To do that, you have to pay attention.”

The Wild Girls is about friendship, the power of story, and how growing up means finding your own answers–rather than simply taking adults on faith.