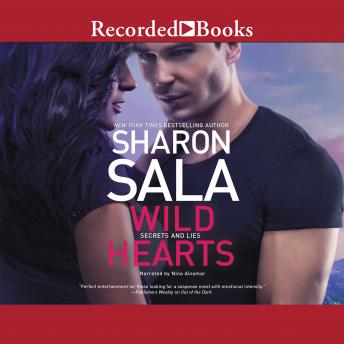 Past Sins Cast a Long Shadow Dallas Phillips refuses to believe her father committed suicide, even though things were tough on his farm and he was deeply in debt. When she hears he'd told a neighbor about an upcoming windfall, she grows suspicious, and her suspicion only deepens when she realizes someone is lurking in the nearby mountains after dark. For help, she turns to Trey Jakes, local police chief-and her former lover. As they begin to investigate, another mystery comes to light. Trey's mother is beginning to remember events from thirty years ago, something shadowy that happened in the mountains, and Dallas's father was there, too. Is what happened that night connected to his 'suicide'? As they search for the truth, Trey and Dallas struggle to fight their attraction, but they may not be able to fend off another force-a killer who's more than willing to kill again to make sure old secrets stay buried.