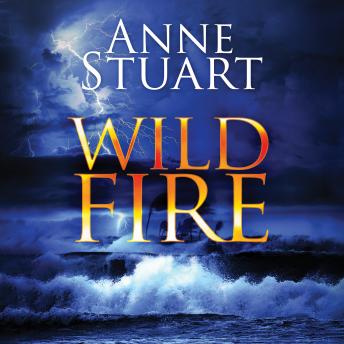 Her power-hungry husband takes pleasure in her pain, but she's done playing the victim. Three years ago, ex-operative Sophie Jordan made the mistake of falling in love-and marrying-her target. Now she's paying for it tenfold. Her husband might be one of the sexiest men alive, but he's also a psychopath. She's been a virtual prisoner, and the time has come for retribution-and escape.

Undercover agent Malcolm Gunnison has his orders: get intel from Sophie's arms-dealer husband, then kill him. He plans to get rid of her, too, if she gets in his way, but he's unprepared when she gets under his skin instead. Whose side is she on? And what is she hiding behind those mesmerizing eyes? Sophie vowed to never fall for another man again, but this sexy undercover agent is different. With danger mounting, can Malcolm and Sophie trust each other-and their growing passion-enough to get out of this operation alive?