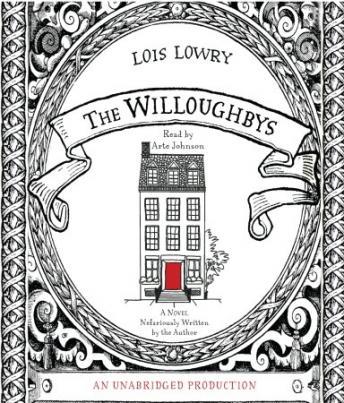 Abandoned by their ill-humored parents to the care of an odious nanny, Tim, the twins, Barnaby A and Barnaby B, and their sister, Jane, attempt to fulfill their roles as good oldfashioned children. Following the models set in lauded tales from A Christmas Carol to Mary Poppins, the four Willoughbys hope to attain their proscribed happy ending too, or at least a satisfyingly maudlin one. However, it is an unquestionably ruthless act that sets in motion the transformations that lead to their salvation and to happy endings for not only the four children, but their nanny, an abandoned baby, a candy magnate, and his long-lost son too. Replete with a tongue-in-cheek glossary and bibliography, this hilarious and decidedly old-fashioned parody pays playful homage to classic works of children’s literature.