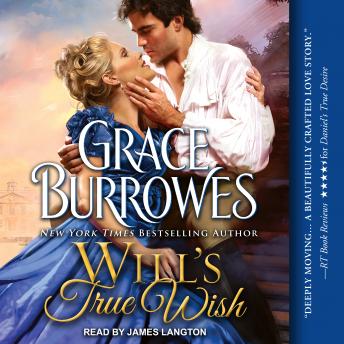 Will Dorning, as an earl's spare, has accepted the thankless duty of managing his rambunctious younger siblings, though Will's only true companions are the dogs he's treasured since boyhood. When aristocratic London is plagued with a series of dognappings, Will's brothers are convinced that he's the only person who can save the stolen canines from an awful fate.

Shy, bookish Lady Susannah Haddonfield has no patience with loud, smelly beasts of any species, but must appear to like dogs so as not to offend her sister's only marital prospect. Susannah turns to Will, an acquaintance from her most awkward adolescent years, to teach her how to impersonate a dog fancier. Will has long admired Susannah, though he lacks the means to offer for her, and yet as they work together to rescue the purloined pets, it's loyal, dashing Will who steals Susannah's heart.