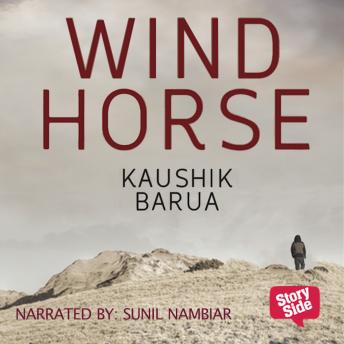 To restore their religion in its home, they have to first relinquish their faith. A group of Tibetan rebels set up an armed resistance movement against Chinese occupation – defying the instructions of their spiritual head, the Dalai Lama.Lhasang grew up in Eastern Tibet but was forced to flee after the Chinese occupation, making the death-defying trek across the Himalayas with his family. Fighting poverty and frustration, he finds solace in the armed resistance that is being cobbled together in the refugee camps in India. Norbu, the scion of an affluent Tibetan expatriate family, befriends Dolma, a young college student, and interacts with the newly arrived refugees from Tibet. He is drawn towards the resistance.