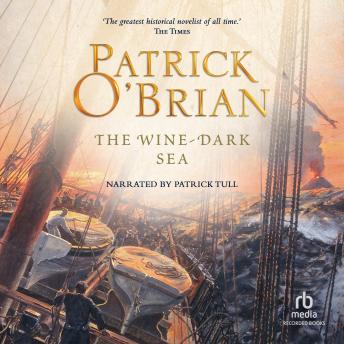 Large in body and spirit, Jack Aubrey throws his heavy frame up main-masts as if he were a boy of ten. Tendentiously traditional, Aubrey spends his evenings with ship's surgeon, Stephen Maturin, a brilliant naturalist and occasional spy for the British government. In the quiet of Aubrey's cabin, the two work on their Corelli; after numerous voyages their friendship has mellowed into a touching, if occasionally tempestuous, marriage. Devotees can expect a number of spectacular battle scenes, ship-board jests, and the historical mimicry for which O'Brian is so famous. Maturin's efforts to persuade Peruvians to revolt against the Spanish crown will send him on a perilous journey across the Andes, while Aubrey will be reunited briefly with his illegitimate black son, and suffer dreadfully under the blustery politics of a Rousseauian.