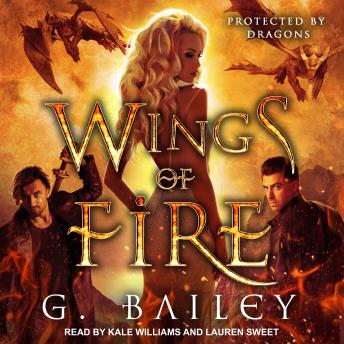 #2 of Protected by Dragons

Dumped on earth with three dragon's guards, who have no idea who Isola is, isn't what anyone had planned. With the biggest betrayal still haunting her heart, it's hard for Isola to remember what she has to do and that she has to return to Dragca. Only making her dragons remember her, isn't as easy as she hoped. The three guards, who she knows it's forbidden to love, are doing everything to make sure they win her heart . . .

So, what could go wrong?

With dreams of her betrayer literally haunting her, and the dangers of earth becoming a problem no one can protect her from, everything seems lost when it's dangerous to be.

The curse must fall, like fire for ice, betrayal and death must be the price . . .