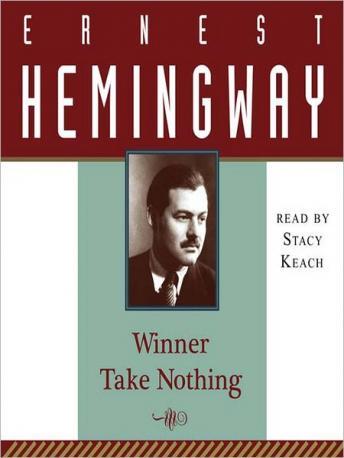 Ernest Hemingway's first new book of fiction, since the publication of A Farewell to Arms in 1929, contains fourteen stories of varying length. Some of them have appeared in magazines but the majority have not been published before. The characters and backgrounds are widely varied. “A Clean, Well-Lighted Place” is about an old Spanish Beggar. “Homage to Switzerland” concerns various conversations at a Swiss railway-station restaurant. “The Gambler, the Nun, and the Radio” is laid in the accident ward of a hospital in Western United States, and so on.

Ernest Hemingway made his literary start as a short-story writer. He has always excelled in that medium, and this volume reveals him at his best.