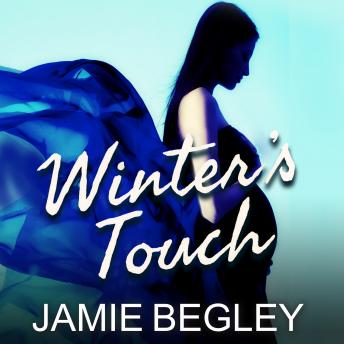 As president of The Last Riders, Viper's only fear was losing his wife. After all, he had almost lost her once before.

As wife to the president, Winter lived in fear every day: fear that a club enemy would take Viper from her, fear that one of the club women would tempt him to stray, fear that she wasn't enough of a woman for him. One thing Winter didn't fear was risking everything to carry her husband's child, even her health, yet Viper refused to take the chance.

Losing hope, Winter made one last ditch effort, determined to make Viper realize that some things were worth fighting for besides the club.