The Witch of Belladonna Bay 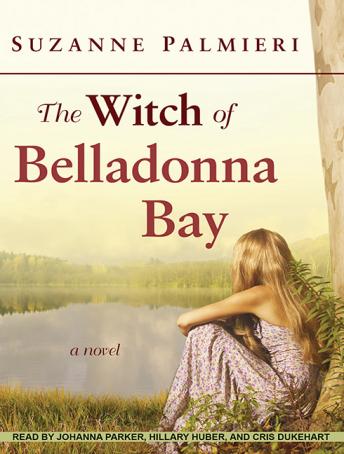 In Suzanne Palmieri's thrilling novel The Witch of Belladonna Bay, Bronwyn is forced to return home to Magnolia Creek, Alabama-a place she hasn't been since her mother, Naomi, died fourteen years earlier-and the troubled family she left behind. With her brother Patrick behind bars for the murder of her childhood friend and her eccentric father, Jackson, at wit's end with her eleven-year-old niece Byrd, Bronwyn finds herself back at her childhood home, the Big House, and surrounded by ancient Magnolia trees dripping with Spanish moss. But before she can even take in what she left behind, she's wrapped up in the mysteries surrounding the murder and what the 'Strange Ways' running through little Byrd might mean. As Bronwyn unravels the secrets behind the murder, long forgotten memories surface and the magic living quietly inside of her grows stronger, creating an unbreakable bond between her and Byrd-a bond that will define both of their fates forever.