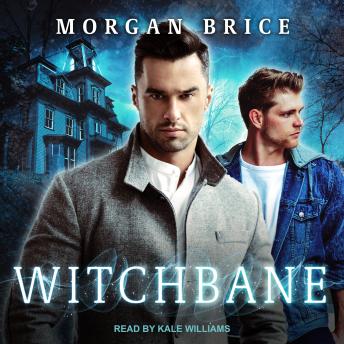 Seth Tanner and his brother Jesse's fun evening debunking local urban legends ends with Jesse's gruesome murder. Seth vows revenge on Jesse's killer-too bad the murderer has been dead for a hundred years. Seth uncovers a cycle of ritual killings that feed the power of a dark warlock's immortal witch-disciples, and he's hell bent on stopping Jackson Malone from becoming the next victim. He's used to risking his neck. He never intended to risk his heart.