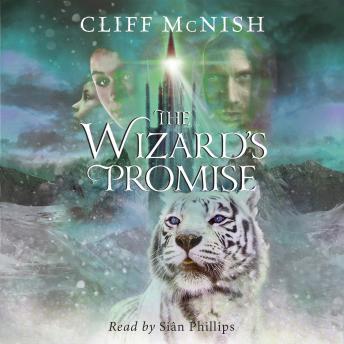 The final volume in Cliff McNish's bestselling debut trilogy.
The magic of all children has been released. Throughout the skies of Earth they swoop, crossing continents, changing shape, diving to the ocean depths and playing the deadly new spell-games.
Rachel bides her time, watching the skies for what she knows will happen - the invasion of the Witches. But when it comes it is not in the way anyone expects, and there is also a new enemy - the huge, terrifying Gridda-breed.
To confront them will require all of Rachel's and her brother Eric's skill and courage, as they embark on a journey that takes them to Ool, home of the Witches - a world where mountains move and breathe, the sun never pierces the clouds and the snows are alive.
Read by Siân Phillips
Music by Peter Rinne with Andrew Butler
Abridged by Patricia Saunders
Original text © Cliff McNish 2003
© Doomspell Books 2019