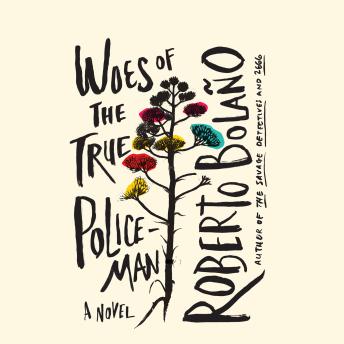 Woes of the True Policeman

Begun in the 1980s and worked on until the author's death in 2003, Woes of the True Policeman is Roberto Bolano's last, unfinished novel. The novel follows Oscar Amalfitano - an exiled Chilean university professor and widower - through the maze of his revolutionary past, his relationship with his teenage daughter, Rosa, his passion for a former student, and his retreat from scandal in Barcelona. Forced to leave Barcelona for Santa Teresa, a Mexican city close to the U.S. border where women are being killed in unprecedented numbers, Amalfitano soon begins an affair with Castillo, a young forger of Larry Rivers paintings. Meanwhile, Rosa, Amalfitano's daughter, engages in her own epistolary romance with a basketball player from Barcelona, while still trying to cope with her mother's early death and her father's secrets. After finding Castillo in bed with her father, Rosa is forced to confront her own crisis. What follows is an intimate police investigation of Amalfitano that involves a series of dark twists, cu