The Wolf at Bay 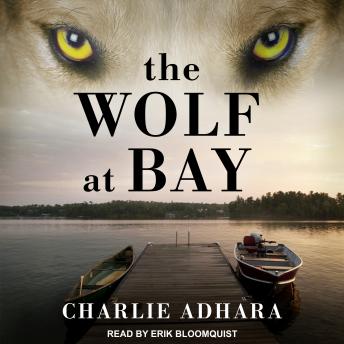 Going home digs up bad memories, so it's something Bureau of Special Investigations agent Cooper Dayton tries to avoid. When he's guilted into a visit, Cooper brings along Oliver Park, his hot new werewolf partner, in the hopes the trip will help clarify their status as a couple . . . or not.

When Park's keen shifter nose uncovers a body in the yard and Cooper's father is the prime suspect, Cooper knows they're on their own. Familial involvement means no sanctioned investigation. They'll need to go rogue and solve the mystery quietly or risk seeing Cooper's dad put behind bars.

The case may be cold, but Park and Cooper's relationship heats up as they work. And yet if Cooper can't figure out what's going on between them outside of the bedroom, he'll lose someone he . . . Well, he can't quite put into words how he feels about Park. He knows one thing for sure: he's not ready to say goodbye, though with the real killer inching ever closer . . . he may not have a choice.