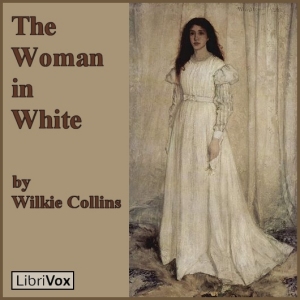 The Woman in White

The Woman in White is an epistolary novel written by Wilkie Collins in 1859, serialized in 1859-1860, and first published in book form in 1860. It is considered to be to the first mystery novel, and is widely regarded as one of the first (and finest) in the genre of 'sensation novels'....

The Woman in White is also an early example of a particular type of Collins narrative in which several characters in turn take up the telling of the story. This creates a complex web in which readers are unsure which narrator can, and cannot, be trusted. Collins used this technique in his other novels, including The Moonstone. This technique was copied by other novelists, including Bram Stoker, author of Dracula (1897), although by the end of the 19th century the technique was considered "old-fashioned". (Summary from Wikipedia)

This title is due for release on August 10, 2016
We'll send you an email as soon as it is available!