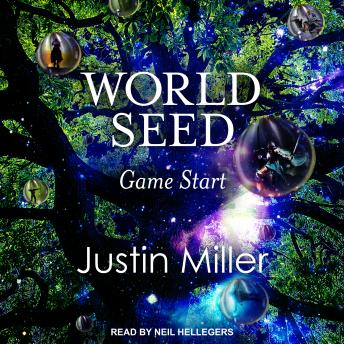 The year is 2245, and the world has undergone explosive growth in multiple industries. The age of Virtual Reality came long ago, opening up new fields for people to enjoy and seek employment. There were even those that chose to sacrifice their physical bodies, becoming digital existences that lived within internet communities.

But with the age of VR, everyone still dreamed of that next step, the next level of adventure. And after a hundred years, it has finally arrived. The first consoles, known as Seeds, are mass distributed among the people, with such realism that they no longer qualified as a Virtual Reality, but as an Artificial Reality. But what happens when things become too real?