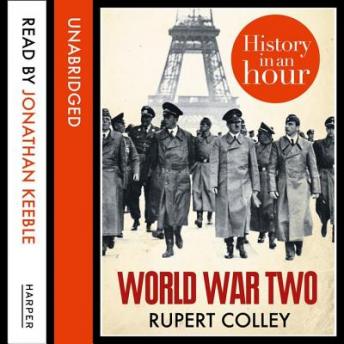 World War Two was one of the most devastating conflicts the world has ever seen. Between 1939 and 1945 almost every country in the world was affected by the war in some way.

Know your stuff: read about World War Two in just one hour.