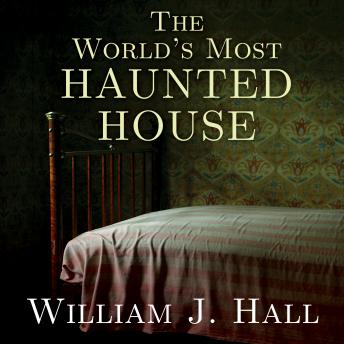 The World's Most Haunted House: The True Story of the Bridgeport Poltergeist on Lindley Street

Decades after the publicity quieted, more than forty hours of never-before released interviews with police officers, firefighters, and others tell the story as it actually unfolded. In The World's Most Haunted House, listeners will:

Relive the experience, the terror, the rampant emotions, and the unexplainable events that took place in that house as they happened
Have access to revealing excerpts from actual interviews, police reports,and rare documents
Access unreleased audio, poltergeist sounds, and an old radio broadcast

With The World's Most Haunted House, return to 1974 and feel the Lindley Street experience from the inside. Find out why it is deemed the haunting that should have brought the paranormal into mainstream science.