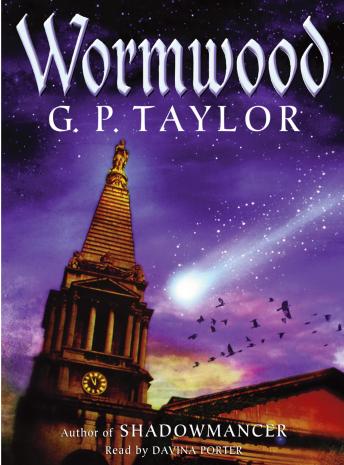 When a meteor strikes London, its inhabitants are devastated. It's not long before corrupt individuals start taking advantage of the disaster and, with the city lying in ruins, nothing seems certain to those who dwell there. In only they knew that, held captive and tucked away in an attic in the city, there is an angel. An angel who fell to earth with the meteor, whose only hope lies in the friendship of a servant girl named Agetta. For in this dark time of treachery and deceit, escape is not likely to come easily.