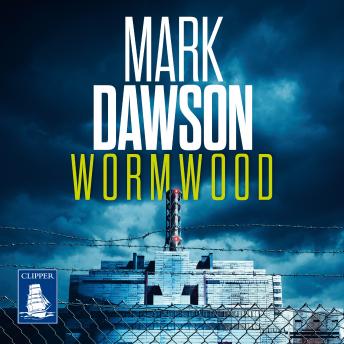 What if it wasn't an accident?

1969. Eloise Shepherd, one of MI6's brightest rising stars, is working undercover in Soviet Russia as Magdalina Novikova. Her mission is to persuade nuclear physicist Stanislav Kalashnik to defect and bring his knowledge of Russian weapons back to the UK. On the verge of success, the operation fails suddenly and spectacularly.

17 years later, Kalashnik is Chief Engineer at the power plant near Pripyat known as Chernobyl. His concerns for the safety of the plant are growing. When his views lead to accusations that question his patriotism, he finds himself in a very risky position.

Meanwhile, back in London, Eloise Shepherd's life and career are spinning out of control when she's approached with a one-time offer to redeem herself. The mission: to get Kalashnik over Soviet borders once more. It's an opportunity that could change everything and Eloise knows there's no reward without risk. But she's heading straight towards a danger far greater than she could ever have anticipated.

another compelling read from Mr Dawson.

This title is due for release on May 2, 2022
We'll send you an email as soon as it is available!