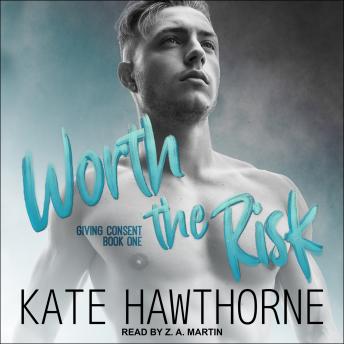 At eighteen, Landon Miller was sure about two things-he was a submissive and he was going to be with Gregory Douglas for the rest of his life. That was until parents and school got in the way, and he found himself in New York, thousands of miles from the man who had learned how to take him in hand.

Battling through the resentment from their youth, Landon is unexpectedly called back to New York, and Gregory can't help but fear the past is repeating itself. Fighting familiar feelings of helplessness, he makes the decision to give Landon what he needs, even if that means not chasing after the man he adores . . . again. Gregory can only hope when Landon returns, he won't throw away the love they've fought and risked everything for.