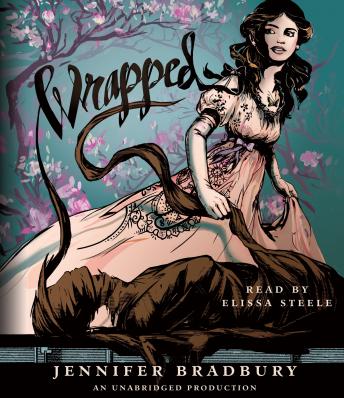 Agnes Wilkins is standing in front of an Egyptian mummy, about to make the first cut into the wrappings, about to unlock ancient (and not-so-ancient) history.

Maybe you think this girl is wearing a pith helmet with antique dust swirling around her.

Maybe you think she is a young Egyptologist who has arrived in Cairo on camelback.

Maybe she would like to think that too. Agnes Wilkins dreams of adventures that reach beyond the garden walls, but reality for a seventeen-year-old debutante in 1815 London does not allow for camels—or dust, even. No, Agnes can only see a mummy when she is wearing a new silk gown and standing on the verdant lawns of Lord Showalter’s estate, with chaperones fussing about and strolling sitar players straining to create an exotic “atmosphere” for the first party of the season. An unwrapping.

This is the start of it all, Agnes’s debut season, the pretty girl parade that offers only ever-shrinking options: home, husband, and high society. It’s also the start of something else, because the mummy Agnes unwraps isn’t just a mummy. It’s a host for a secret that could unravel a new destiny—unleashing mystery, an international intrigue, and possibly a curse in the bargain.

Get wrapped up in the adventure . . . but keep your wits about you, dear Agnes.