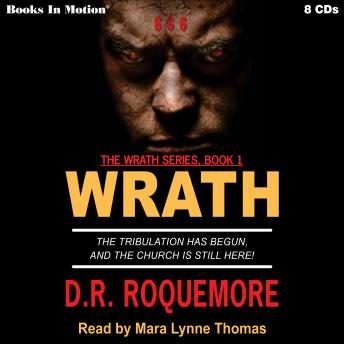 What if everything you have been told about the timing of the Rapture is wrong? The Bible teaches that Christians are not appointed to suffer wrath. But what if the first few years of the Tribulation are not God's wrath, but the wrath of Satan and the Antichrist? Revelation chapter 6 clearly says that God's wrath begins at some point after the midpoint of the Tribulation. That means Christians will be here for the first four or five years. In Wrath, the first in a three-book series, D. R. Roquemore follows a fictional family in Texas who discovers the truth about the Rapture. Their story begins a few months before the start of the Tribulation period and follows their attempts to survive the rise of the antichrist and the subsequent wars and famines.

This title is due for release on December 18, 2017
We'll send you an email as soon as it is available!