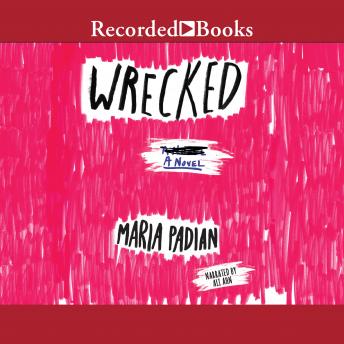 The gut-wrenching, powerful narrative that offers a kaleidoscopic view of a college freshman's sexual assault. 'Outstanding, powerful, and important.This is, hands down, one of the best sexual assault reads in YA, and it's a book that high schoolers of all genders should read.'-Kelly Jensen, Book Riot Everyone has heard a different version of what happened that night at MacCallum College. Haley was already in bed when her roommate, Jenny, arrived home shell-shocked from the wild Conundrum House party. Richard heard his housemate Jordan brag about the cute freshman he hooked up with. When Jenny formally accuses Jordan of rape, Haley and Richard find themselves pushed onto opposite sides of the school's investigation. But conflicting interests fueling conflicting versions of the story may make bringing the truth to light nearly impossible--especially when reputations, relationships, and whole futures are riding on the verdict. Maria Padian offers a kaleidoscopic view of a sexual assault on a college campus. Wrecked will leave readers thinking about how memory and identity, what's at stake, and who sits in judgment shape what we all decide to believe about the truth.