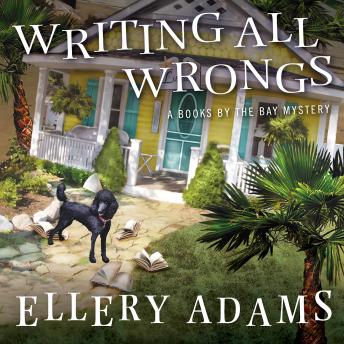 After Olivia and Chief Rawlings enjoy an all too brief honeymoon on Palmetto Island, they're joined by the rest of the Bayside Book Writers for the Legends of Coastal Carolina Festival. The event's highlight is Silas Black, celebrity screenwriter and television producer, who is currently working on a popular television show in North Carolina.

As the festival gets under way, a prankster seems to be bringing famous local ghost stories to life. But when the body of a woman close to Black is found on the beach, Olivia and her friends must deduce who on the island could resort to murder-before the sands of time run out for someone else . . .