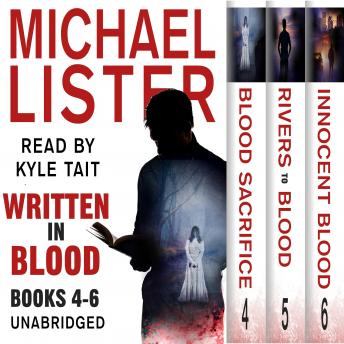 Would you sacrifice your life to stop a child killer?
John Jordan’s very first case is his most shocking and devastating. Discover the secret that haunts this legendary detective to this day. When John Jordan was twelve years old, he came face-to-face with the Atlanta Monster, Wayne Williams, the man who went to prison for the Atlanta Child Murders. Unconvinced Williams was responsible for all the murders, John returns to Atlanta six years later to discover the truth.As John battles his demons and embarks on his first murder investigation, he learns the ropes from Michael Connelly’s iconic LAPD detective, Harry Bosch.Both a shocking stand-alone mystery thriller and the true first book in an electrifying New York Times bestselling series, Innocent Blood will keep you guessing right up until the heart-stopping conclusion.Get Innocent Blood today and see if you can solve the case before John Jordan does.Introduction by Michael Connelly