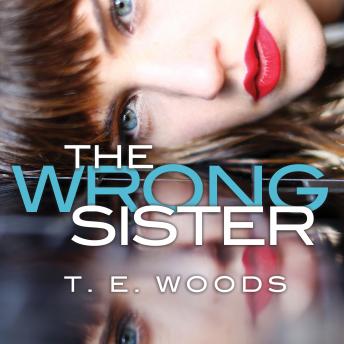 Sometimes a perfect stranger . . .
From behind the wheel of her car, Tess Kincaid glimpses a woman walking down a Madison, Wisconsin, street. They’ve never met, but Tess senses an undeniable familiarity about her. Hair color, square chin, wide-set blue eyes . . . Tess sees the same features every time she looks in the mirror.

Is neither of those things.
Intrigued, Tess introduces herself and discovers that she and her doppelganger, Mimi, have more than appearance in common. They even share the same birthday. Mimi—confident and outgoing where Tess is understated and shy—is convinced they’re twins, separated shortly after birth. Tess, who’s felt unloved and unmoored since her mother disappeared years ago, only knows that there’s more than coincidence at play. And when a body is discovered in a local marsh, Tess is entangled in a search for the truth that will prove fascinating, disconcerting, and ultimately terrifying . . .