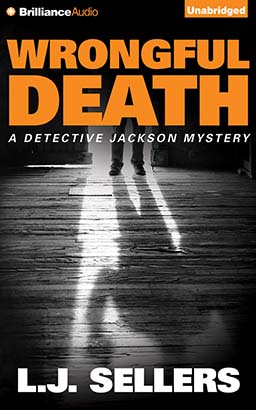 On a chilly Oregon morning, a policeman is found slain near the homeless camp where he’d been passing out blankets the night before. When Detective Jackson is called to the scene, witnesses point to a pair of mentally ill street twins as the likely perpetrators. As the case progresses and arrests are made, the homeless community revolts against the police, and the chaos pulls detectives away from their investigations. Tension mounts, and the evidence begins to link a series of sexual assaults to the death of the murdered officer. The task force is quickly faced with a dangerous decision: Should they risk the life of another young victim to catch the killer?