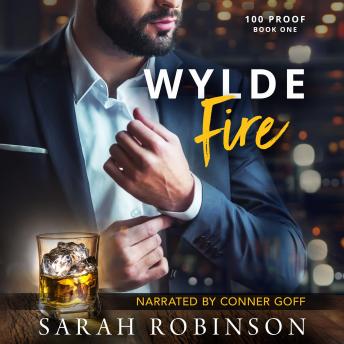 Sam Wylde is ready to prove he’s more than just the privileged son of a wealthy Southern dynasty.

Wyldefire Whiskey is poised to take Nashville by storm—and with any luck, overshadow the scandal of his cheating ex-girlfriend marrying his brother. The only problem? This gruff country boy has no idea how to throw a launch party that will get people talking.

The answer to everything might just be Holly Glen.

A party wrapped up in one tiny woman, Holly is tattooed, tempting, and exactly the event planner Sam needs to liven up his brand—and his life. He can give her what she needs, too.

All it will take is a ring on her finger.

Falling in real love with his fake wife was not part of the plan—but one shot of Holly isn’t going to be enough.

This title is due for release on September 13, 2019
We'll send you an email as soon as it is available!