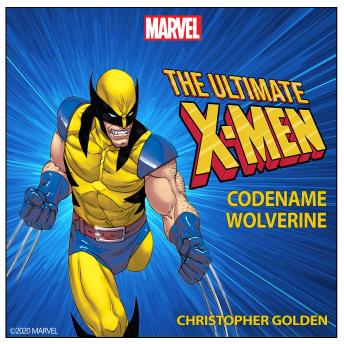 Wolverine. Sabretooth. Silver Fox. Wraith. Maverick. Together, they were Team X, the best covert-ops team NATO had to offer. But a mission to retrieve a disk from a pair of Soviet agents proved to be more trouble than they bargained for. A Soviet operative codenamed the Black Widow, a mutant Interpol Officer named Sean Cassidy, and shape-changing freelance spy Mystique were also all after the disk. Years later, Wolverine is a valued member of the uncanny X-Men. The Black Widow defected and became a respected American super hero. Cassidy is Banshee, mentor to the next generation of young mutants. Mystique and Sabretooth are reluctant members of X-Factor, the government strike force. Wraith is still a covert-ops agent. Silver Fox is dead, and Maverick is dying of the Legacy Virus. Each of them is kidnapped, one by one-starting with Sabretooth, by far the deadliest member of the former Team X. Wolverine must find out the terrible secret from that old mission-a secret that has remained hidden for years and could spell death for all of them!