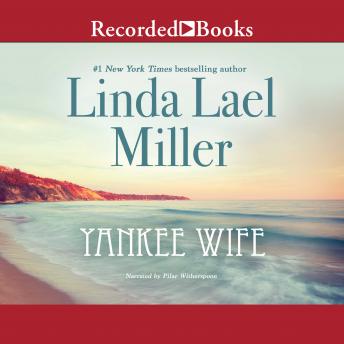 When a pretty spitfire who's down on her luck clashes with a stubborn man in search of a wife, sparks must turn to flames.... A year after the Civil War, courageous former Union nurse Lydia McQuire was gamely scraping out an honest living. But now, as she said yes to marrying a stranger, her knees gave way with fear. Mr. Devon Quade had seemed polite and handsome when she answered his ad for a wife. Only after Lydia had arrived in Washington territory did she learn that her bridegroom wasn't to be sweet Devon Quade, but his older brother Brigham, a widower with strapping shoulders, hands as strong as steel, and an arrogant belief that he was lord and master of his lumber empire, the town of Quade's Harbor, and the woman he married. Lydia's dislike of him was instantaneous...yet Brigham was awakening in her a white-hot passion, and a firm resolve: before she would share his bed, he would have to surrender himself, heart and soul, to love....