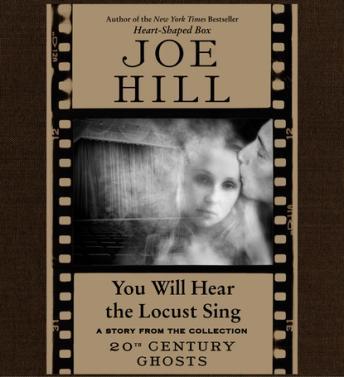 You Will Hear the Locust Sing

You Will Hear the Locust Sing