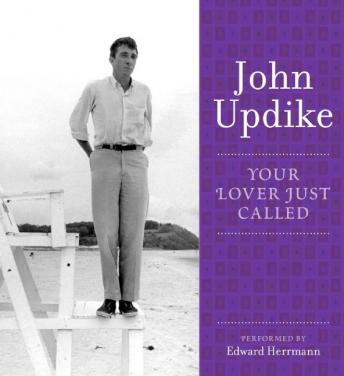 Your Lover Just Called: A Selection from the John Updike Audio Collection

Your Lover Just Called: A Selection from the John Updike Audio Collection