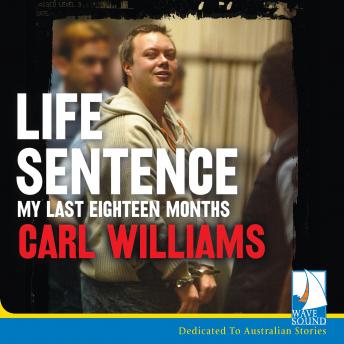 Carl Williams' role as unlikely gang boss in the Melbourne Gangland Wars had made him one of the most infamous names in Australian criminal history. In 2007 he was sentenced to 35 years' jail in a high security unit. In 2008 he was given access to a personal computer where, confined to a tiny cell for most of the day, Williams began a daily correspondence with his friends and family, covering his life in jail, his thoughts and hopes for the future and his views and opinions on everyone from barristers and judges to fellow criminals and deadly rivals. 18 months later Williams was bashed to death by a fellow prisoner, a man he mentions in his letters as a warm and trusted friend. The letters are surprising, revealing, often manipulative, frequently self-serving, sometimes touching, and always a fascinating insight into the mind of one of our most notorious criminals.