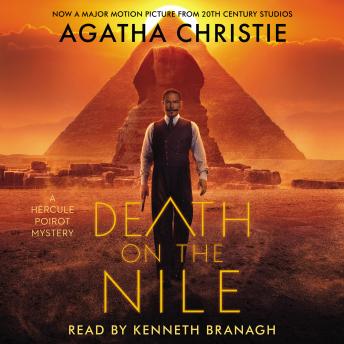 Soon to be a major motion picture sequel to Murder on the Orient Express with a screenplay by Michael Green, directed by and starring Kenneth Branagh alongside Gal Gadot and Armie Hammer—coming December 18, 2020!

DEATH ON THE NILE®, AGATHA CHRISTIE® AND POIROT® are registered trademarks of Agatha Christie Limited in the UK and elsewhere. All rights reserved.