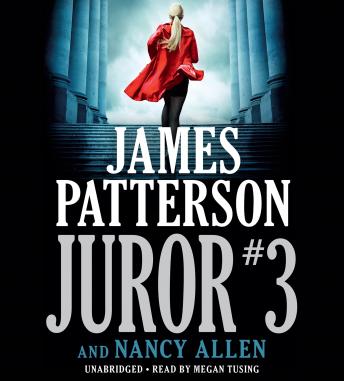 A young attorney is defending her client in a racially charged felony case -- but in a town of old money and hidden secrets, her first trial may be her last in this #1 New York Times bestselling legal thriller.
Ruby Bozarth, a newcomer to Rosedale, Mississippi, is also fresh to the State Bar -- and to the docket of Circuit Judge Baylor, who taps Ruby as defense counsel.
The murder of a woman from one of the town's oldest families has Rosedale's upper crust howling for blood, and the prosecutor is counting on Ruby's inexperience to help him deliver a swift conviction. Ruby's client is a college football star who has returned home after a career-ending injury, and she is determined to build a defense that will stick. She finds help in unexpected quarters from Suzanne, a hard-charging attorney armed to the teeth, and Shorty, a diner cook who knows more than he lets on.
Ruby never belonged to the country club set, but once she nearly married into it. As news breaks of a second murder, Ruby's ex-fiancé shows up on her doorstep -- a Southern gentleman in need of a savior. As lurid, intertwining investigations unfold, no one in Rosedale can be trusted, especially the twelve men and women impaneled on the jury. They may be hiding the most incendiary secret of all.