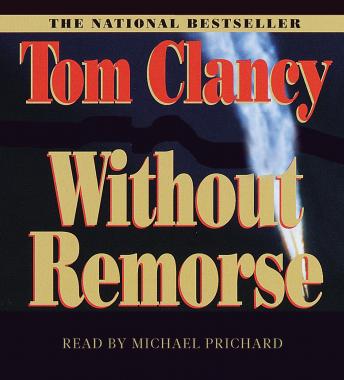 His work for the CIA is brilliant, cold-blooded and efficient, but who is he? In a harrowing tour de force, phenomenally bestselling author Tom Clancy shows how an ordinary man named John Kelly crossed the lines of justice and morality to become the CIA legend known as Mr. Clark. It is an unforgettable journey into the heart of darkness, without mercy--without remorse.