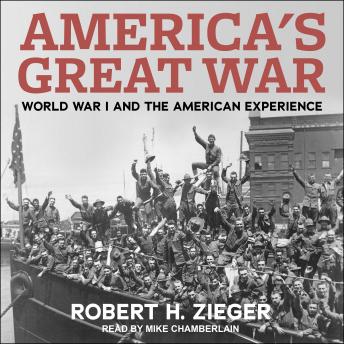 Bestsellers by Niall Ferguson and John Keegan have created tremendous popular interest in World War I. In America's Great War prominent historian Robert H. Zieger examines the causes, prosecution, and legacy of this bloody conflict from a frequently overlooked perspective, that of American involvement. This is the first book to illuminate both America's dramatic influence on the war and the war's considerable impact upon our nation.