The Book of Love 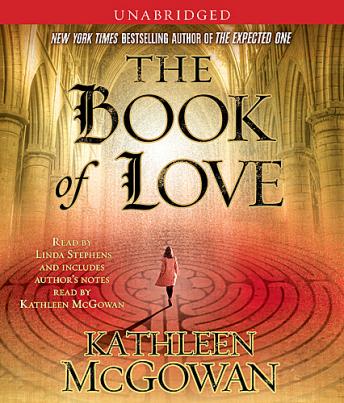 Journalist Maureen Pascal receives a mysterious package from an anonymous source. It appears to be an ancient document written in Latin and signed in code by a ? famous woman in the eleventh century, Matilda of Tuscany. .

History has overlooked—or covered up—Matilda, but Maureen realizes the significance of the document and a new search begins. Matilda’s long-hidden scrolls demand the return of her “most precious books and documents” to the Abbey of Orval—the same Abbey from which the prophecy of the Expected One originated. Maureen plunges into the search for the Book of Love, the gospel written in Jesus’ own hand, and begins to see the eerie connections between herself and Matilda. .

Expertly researched with dazzling plot twists, The Book of Love is a spiritual thriller sure to delight readers as they follow Maureen across Europe as she uncovers secrets and shines light on the hidden corners of Christianity..