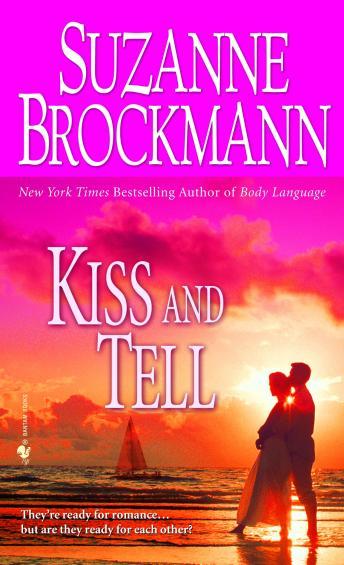 When Leila Hunt is swept off her feet by a ninja at a New Year's Eve costume party, she has no idea who the masked man is. When the clock struck twelve, what began as a friendly New Year's greeting quickly became the most unforgettable kiss Leila had ever experienced with anyone--including her absent boyfriend. But of all the possible suspects, Leila hardly imagines that the ninja is the same man who's teased, tormented--and secretly intrigued--her since childhood. Marshall Devlin is finally ready to face the terrifying truth: he's in love with his best friend's sister, and has been for years. There's just one complication: Leila didn't know he was her ninja. To win her, Marsh will have to woo her. But can he make Leila forget their decades of verbal sparring in time to stop her from making the biggest mistake of her life?