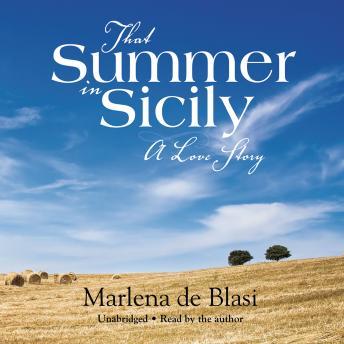 That Summer in Sicily: A Love Story

One summer in Sicily, Marlena de Blasi entered a world of unforgettable magic when she discovered the secret Sicilian villa of Donnafugata. There, life was ruled by ritual and by an unassailable seventy-year-old matriarch and protectress, Tosca.
Willowy and aloof, with an aura of a distant time, Tosca was a woman whose life story begged to be told. In the warmth of Tosca’s garden, Marlena would receive bountiful lessons of life and love as the story of Tosca’s fairy-tale romance with an Italian prince unfolded.

That Summer in Sicily: A Love Story